So far, the first half of 2021 has been incredible!

The year started with its challenges once again brought on by a spike in Covid infections. The committee felt it prudent to postpone all competition until we were through the Covid Second Wave. Luckily this only impacted the Gauteng Regionals which was postponed to and combined with the Judges Trophy we held early in March.

Other challenges included another CAA audit in February. The audit went extremely well with no findings or observations discovered. The committee must be thanked for the ongoing maintenance and improvement of our quality system.

The committee has recently lost two of its stalwart members while two new ‘young guns’, Warren Eva and Dusty Hughes have been co-opted in their stead.

Nigel Hopkins, who resigned at the time of the previous AGM, has been a leading light on the aerobatic scene. He has actively encouraged and supported many pilots to take up aerobatics since he himself got involved with SAC. With a combination of many hours of training and his talent, Nigel has set an example by achieving success at the highest level of the sport. Nigel has also attracted sponsorship opportunities for the club; apart from contributing to club funds, the Suzuki sponsorship in 2009 and 2010 was an unforgettable time which provided a significant boost to the status of the club. He has served on CIVA sub committees and is well respected internationally for his knowledge and leadership in aerobatics. While he has decided to opt out of committee work, we all trust that he will continue to share his vast knowledge and leadership at contests.

Barrie Eeles has served on our committee for over a decade. An Aeroclub Golden Wings recipient (for outstanding contribution to the SAC), Barrie served this committee with distinction. We recall his early involvement on the committee when he worked with the then chairman Ian Billing to reinvigorate what was at that time a waning sport. Through to his own chairmanship where he pioneered the successful training camps for RV and other emerging pilots. The fruits of those efforts still benefit the club today. Barrie was also instrumental in the Aerobatic Cylinder application & approval process. He has always been at the forefront of all committee decisions, never shy in volunteering to get things done, moreover, always doing as promised, in his direct and highly effective “Barrie” style. He will be missed!

The Gauteng Regionals/ Judges Trophy was a great contest. Planned as a one- day event over two days was fortunate as the first day’s flying was cancelled due to weather. Day 2 was warm and clear with a blustery wind which challenged pilots both in the box and on the runway! Results may be found on our website. Read more about this competition here:

Next, we moved to Wings Park, East London for the Eastern Cape Regionals. There are not enough superlatives to describe this event! Most definitely one of the best events on the calendar!

About a year and a half ago, we held a training camp down at Wings Park for a few guys with a Yak 52. This bunch of oil- stained 52 pilots, led by a highly energetic/ oil-stained Mitch Hill had grand plans for competition aerobatics at Wings Park. We very quickly discovered that they were serious and got on board. They organised a golf day and raised the money they needed to mark out an aerobatic box. Laying box markers was their next challenge. If you’ve seen the terrain the box falls over you would quickly realise that just getting a can of white paint to most of the markers was no mean feat! The box is stunning guys and we appreciate the amount of work that was put into it!

The Wings Park team hosted an incredible event and afterparty! Next time, please, fewer Gin Jets! Results may be found on our website. Read more about this competition here: 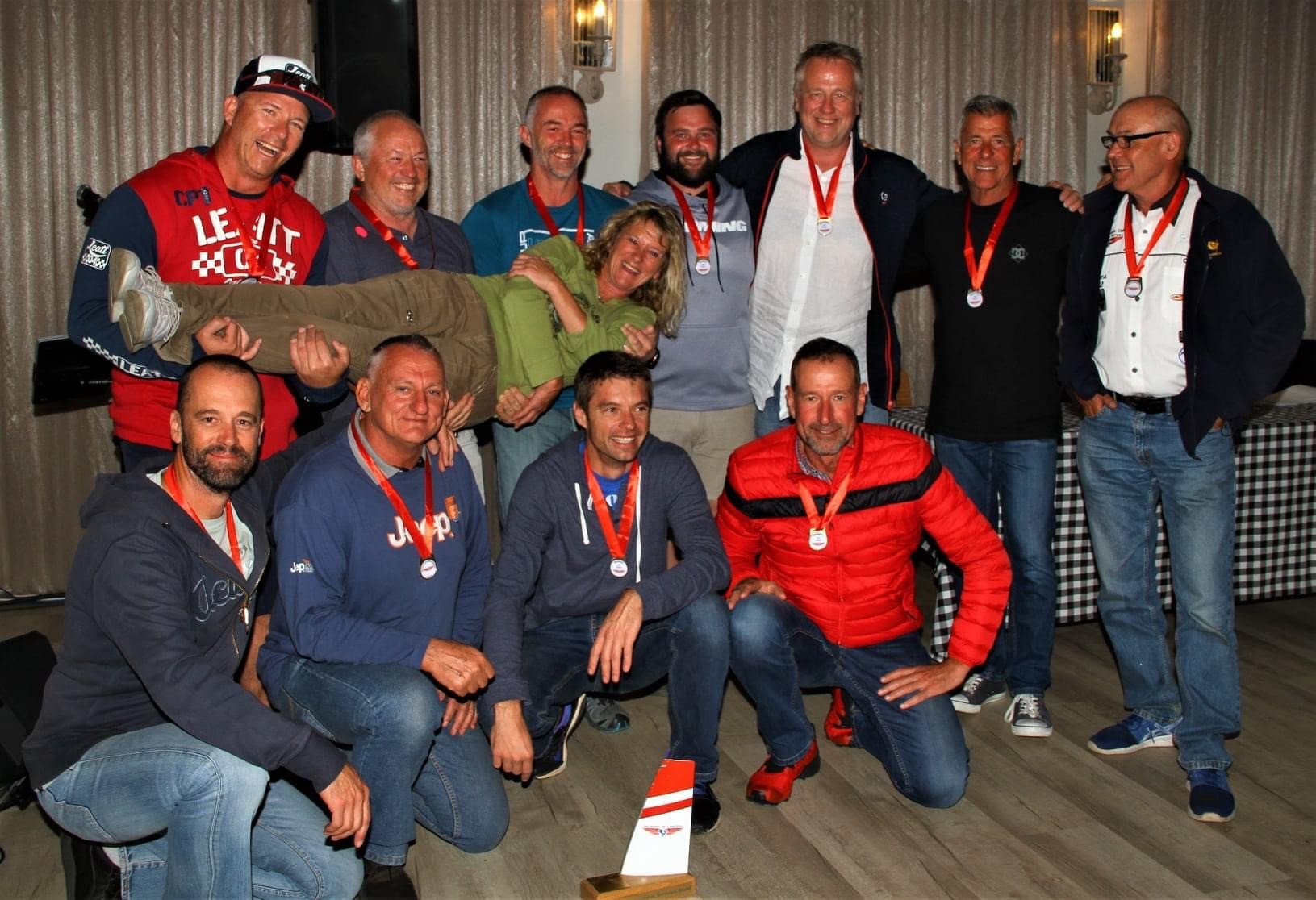 Last weekend the SAC participated in the Aeroclub Centenary celebrations at Middleburg Airfield. The event was very well attended and lots of fun. The SAC showcased the various competition aerobatic classes from Graduate to Unlimited that was well put together and commentated on. The pilots came in one after the other without delay which was rather impressive to watch! Many thanks to the pilots that offered up their time and aircraft for this event. Thanks must also go to our organiser, Elton Bondi and SAC Safety Officer, Quintin Hawthorne. Read more about our participation here:

Two weeks from now, the SAC will hold another Kitty Hawk Training Camp. These camps (especially Kitty Hawk) have been wildly popular. This camp, to be held on the 14th and 15th of May, is also over- subscribed. These camps are pegged at the novice from complete beginners to sportsman class pilots.

Planning for next weekends KZN Regional Aerobatic Competition is in full swing. For those participating have fun and fly safe!