While attending the World Aerobatic Championships in France earlier this year, I came across a newly released book that has, as it turns out, an important South African aviation connection. Written by acclaimed aviation author Annette Carson, Camel Pilot Supreme tells the story of a South African born pilot who achieved fame during the Great War. 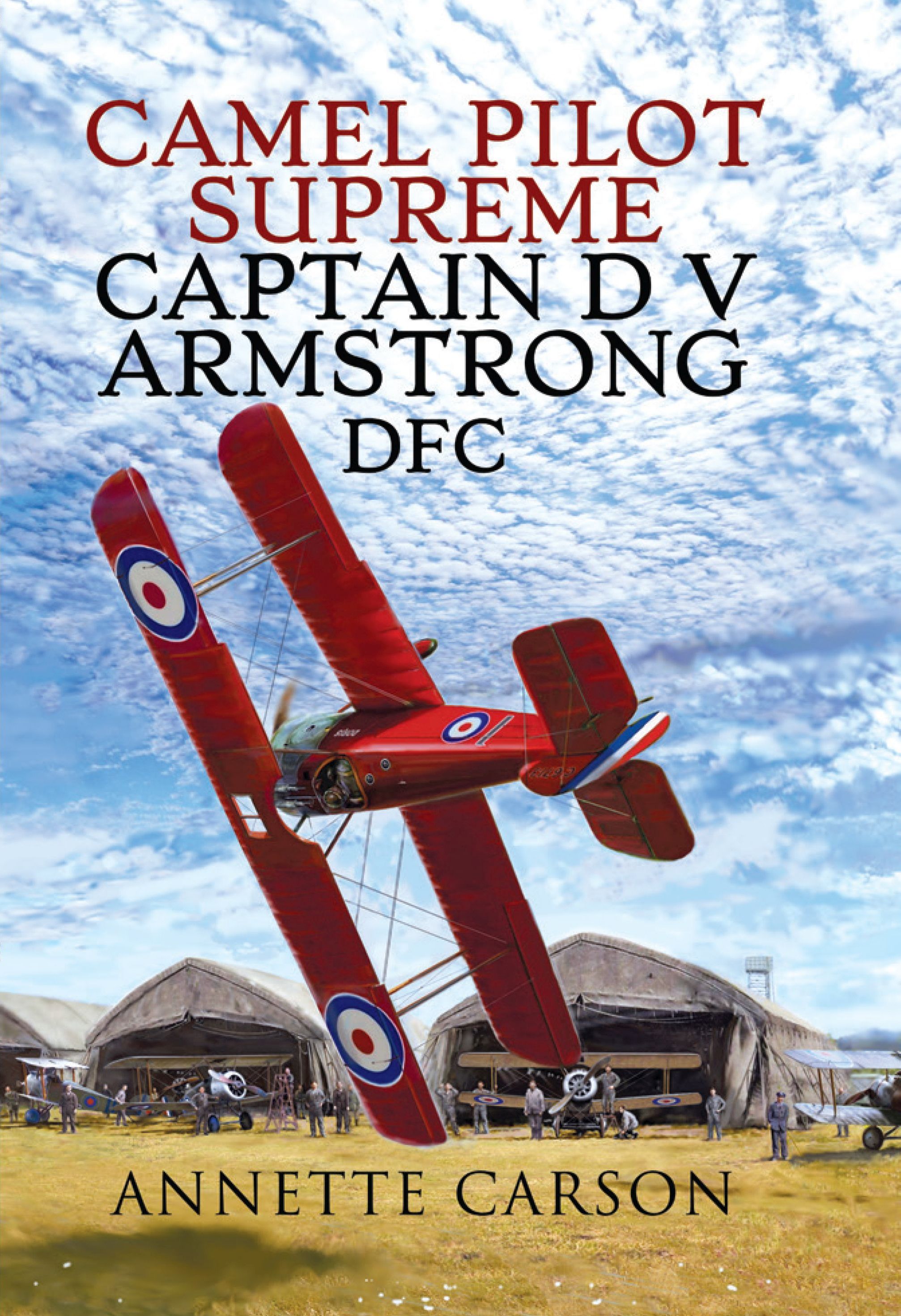 It was with sadness that we learnt of the passing of Ian Popplewell on 6 October 2019 after an illness bravely borne. Ian was one of the longest serving members of the Sport Aerobatic Club and apart from the most recent years, he was actively involved with aerobatics for almost 40 years. Based at Baragwanath from where he flew his DH Chipmunk, Tiger Moth and Pitts S2A aircraft in local competitions, Ian served on the committee of the SAC for many years and in his quiet inimitable manner, got whatever task he accepted, done. He was Team Manager of the team that competed at the 1986 World Championships in England for which he was awarded National Colours.
Our condolences and thoughts go out to his wife Helen and their extended family.
RIP Ian Popplewell. 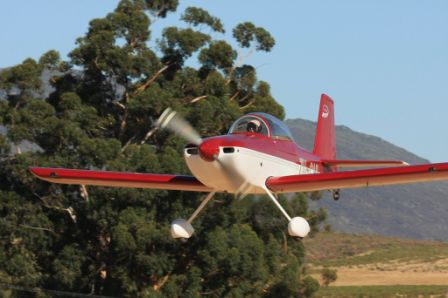 There’s a bunch of pilots who dedicate lot of time working behind the scenes, sharing their aerobatic knowledge and experience with those still new to the sport. These good spirited guys spend a chunk of their free time over weekends training and coaching others to become more proficient at the sport. All with the goal of achieving better scores at contests.  Because that’s what you need. Better scores. Those in the know will tell you that trying to better your skills on your own is just a waste of time and avgas. Having someone on the ground who has been there already, offering advice on the little tricks and nuances to get you those scores is a no brainer! And it’s safer!  However, not everyone is within easy flying reach of these dedicated guys, so what to do? No problem, they’ll make a plan to head over to an airfield near you. 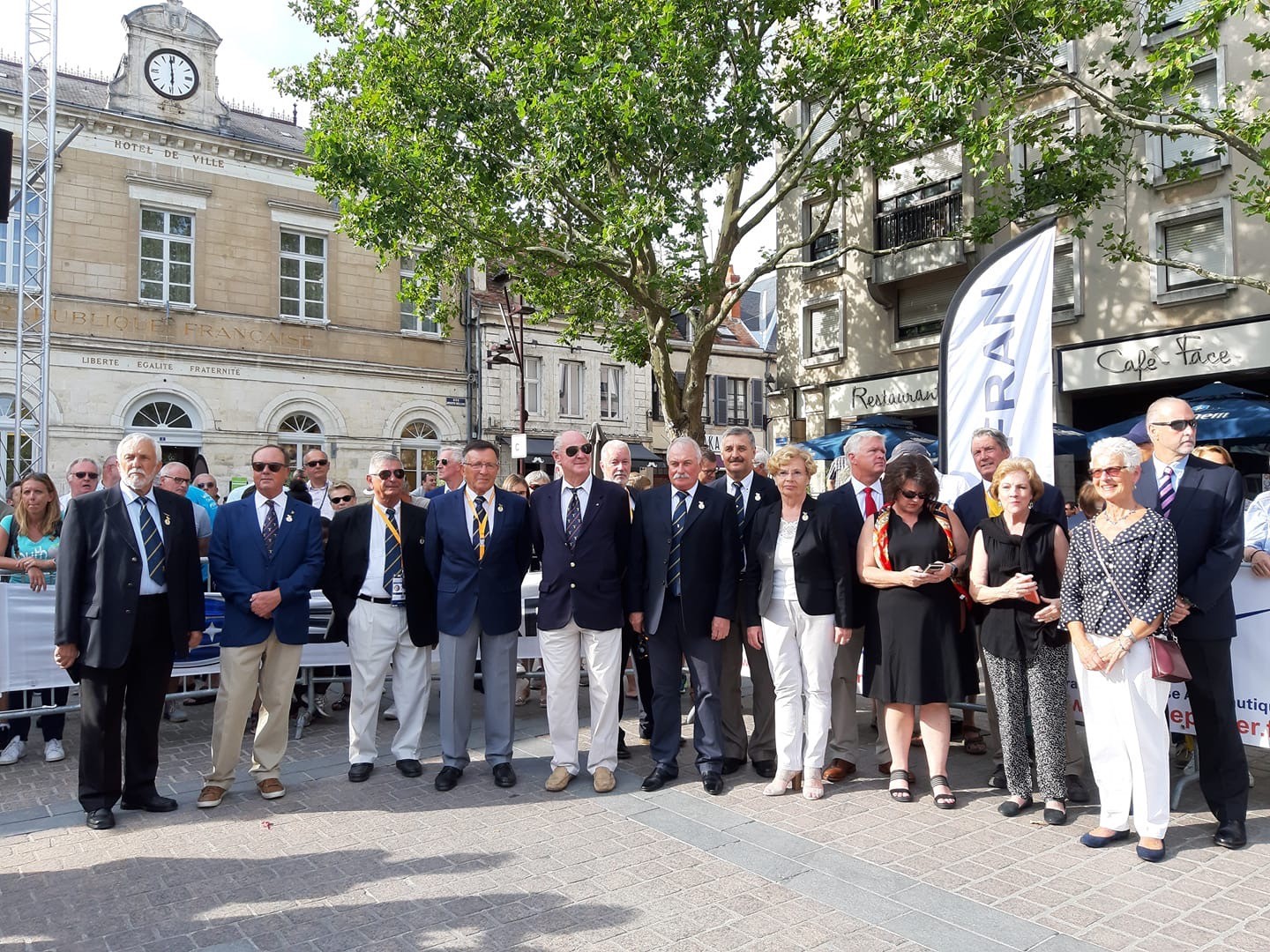 The pinnacle of achievement for any sport aerobatic competitor is winning the World Aerobatic Championship at Unlimited level. Beating the worlds best is no mean feat and it obviously takes an enormous amount of practice, time and money to be able to reach that level of expertise. Sport Aerobatics is still an amateur sporting discipline and unlike golf and tennis and any major achievement is limited to the respect and admiration of your peers and somewhat devoid of major media exposure. However, the aerobatic community across the globe shows a keen interest in these major achievements, and that’s what matters.

It is with sadness that we've learnt of the passing of both Mike McAuley and Val Otten in a car accident recently. Janet McAuley was injured during the accident. Our sincere condolences go to both families and we wish Janet a speedy recovery.
Mike was a long time member of the SAC based at Baragwanath and competed in contests from the 1970's to 2000. He was a close friend of Noel Otten who succumbed to illness earlier this year. Mike was also an accomplished aerobatic judge and was part of the judging team that represented South Africa at WAC in 1990. 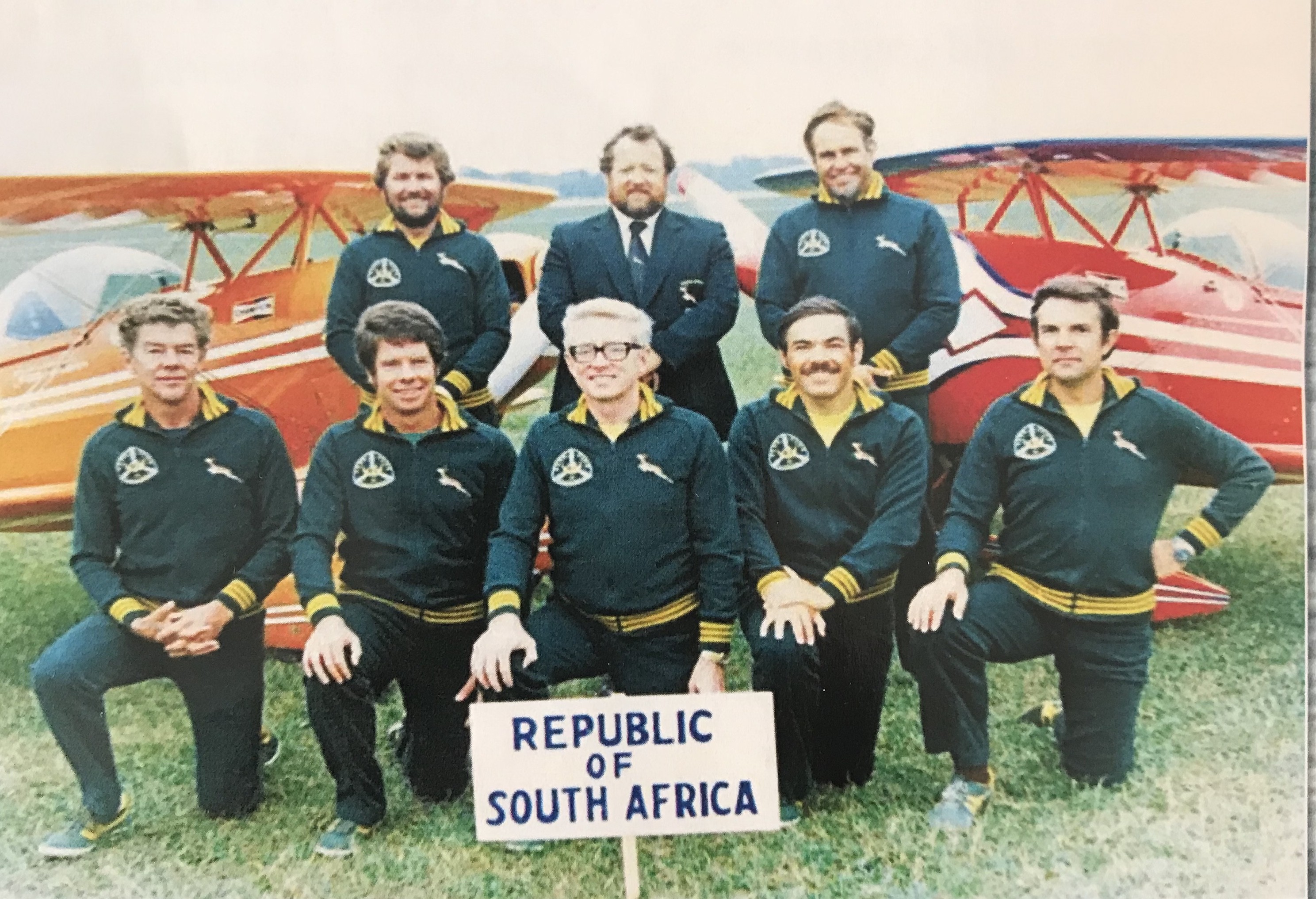 Louis Philip "Piet" Nutt had been associated with aerobatics in South Africa since the early 1960's, firstly as a competitor and in later years as a judge. He had gained his PPL in 1959 and shortly afterwards joined up with renowned aerobatic pilots Nick Turvey and Mike Van Ginkel, competing a Zlin 226. Piet was selected to represent South Africa at the 1968 World Championships in Magdeburg, Germany but unfortunately had to withdraw due to work comittments. He was one of the founding members of the Sport Aerobatic Club of South Africa and took on the role of Chief Judge, which he continued to do until 1988. Piet also judged at the 1980 World Championships in Oshkosh, USA as part of the South African team. He was chief judge of the 1985 World Masters championship held at La Mercy, KZN, and acted as CIVA judge at many international championships including in Spain, Switzerland, Turkey and China. Piet was a hugely popular person and he would always avail of his time for anyone interested in learning of his time in aerobatics.

Piet was a highly respected structural engineer by profession and was instrumental in the design and construction of some of the more eminent dams and bridges in South Africa during the 1970's and 1980's. Apart from aviation he had many other interests including travel, classical music, fishing and would stop whatever he was doing at the chance of playing a hand of bridge. Piet was an avid pet lover and always seen in the company of a rescue dog.

We will always remember Piet with affection and acknowledge his contribution to the sport in South Africa. RIP Piet.

After many months of preparation, WAC 2017 became a reality on the 9th September 2017 in Malelane when the CIVA President Nick Buckenham declared the championships open. For those of us that were tasked with the preparations, it was a case of hitting the ground running and getting things done. Despite the best intentions of the planning and strategy beforehand, we were ready for the pilots and other delegates on day one. After the registration process was completed, the initial briefing set the scene for the next 10 days. And then the opening ceremony set a truly African scene for our aerobatic friends from across the globe. The stage was set for South Africa to host the 2017 World Aerobatic Championships. The skies above Malelane kept the promise of 'sunny African skies' and the noise of aerobatic aeroplanes performing overhead made everyone happy. The small team of SAC workers ensured that the competition kept running without any serious glitches throughout. Tempers were frayed on the odd occassion and later in the week, strong winds created some challenges, but by the time the last aircraft landed on the final day, all five competition programmes had been completed safely and a winner was chosen by the panel of respected judges. That was the main objective of these championships. Job done!

Congratulations to the 2017 champions;

Thank you to all those participants who graced us with their skills. We trust that all enjoyed our hospitality! 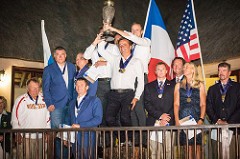 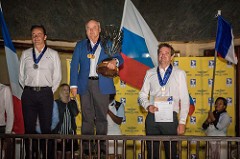 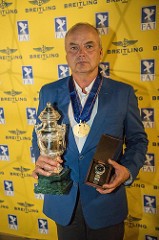 In what can only be described as a titanic duel which brought out the highest standard of aerobatic competition flying, Nigel Hopkins took top honours at the 2017 SA National Championships held in Malelane, Mpumalanga from 5 to 8 July 2017. Although Nigel took an early lead during the first programme, the defending champion Patrick Davidson displayed excellent skills during the remainder of the contest but had to settle for a close second place with Mark Hensman finishing third. Malelane will host the World Aerobatic Championships during September 2017 and proved to be a popular venue for both pilots and organisers alike. Congratulations to all the competitors who took home a medal but a great thumbs up to everyone for keeping it safe. Detailed results are published on the Contest Results page.

The entry list started off with 15 pilots but Brandon cancelled and Andrew Blackwood Murray succumbed to the flu so we ended up with  13 guys. Poor Andrew flew up from the Cape on Friday already so that he could practice but arrived not feeling well at all and by Sunday decided to keep it safe and pull out. (that sounds more like a teenager on his first date). Jonty Esser arrived on Friday as well, champing at the bit and flew a few practice sequences. Well, to say he flew the first few sequences is not quite the right wording, more like “fell through “, but by the end of the day, with a bit of coaching from all and sundry, he was doing well for a novice sportsman pilot. Go Jonty, you’re getting better with every flight! And then on his last flight of the day, thinking that he has to impress us all with a really low fly by, he damages our only tar runway with his prop! The town council is not impressed Jonty and will be contacting you soon! But all is well that ends well, Nigel and the boys negotiated borrowing a prop from Boris by promising him free beer and better scores once he starts flying comps again. Thanks Boris!